The RVT’s history in pictures

The RVT has an incredibly rich history – and pre-history – as these amazing images show.

It stands on the site of the Vauxhall pleasure gardens, which from 1661 to 1859 were a place of fun, fantasy and a bit of filth.

The pub was built right after the gardens closed as the flagship building in a Victorian streetscape. By the post-war years was a favourite of LGBTQ people and known for its drag performance.

By the 1960s acts were famous for using the pub’s large curved bar – long since gone – as a stage, sometimes running along it sending pints flying.

The RVT was one of the only buildings to remain when the Victorian terraces that replaced the pleasure gardens were demolished. It stood at the apex of two terraces – their clearance left it as the isolated structure we see today.

It has long been an important part of the community, holding charity events since the 1970s, including the famous annual sports day.

In the 1980s it was an epicentre of activism around the AIDS crisis and a target too. On one infamous occasion the police raided the venue wearing rubber gloves, prompting resident performer Lily Savage to kick off. She and 10 others were arrested.

Around the same, Freddie Mercury and Kenny Everett took Princess Diana to the pub for the night – having dressed her in butch male drag.

The 1990s saw the pub experience a new surge in creativity and popularity not least when Duckie started in 1996. Not long after that, the performance group helped fight off a threat to knock the pub down and build a shopping centre. 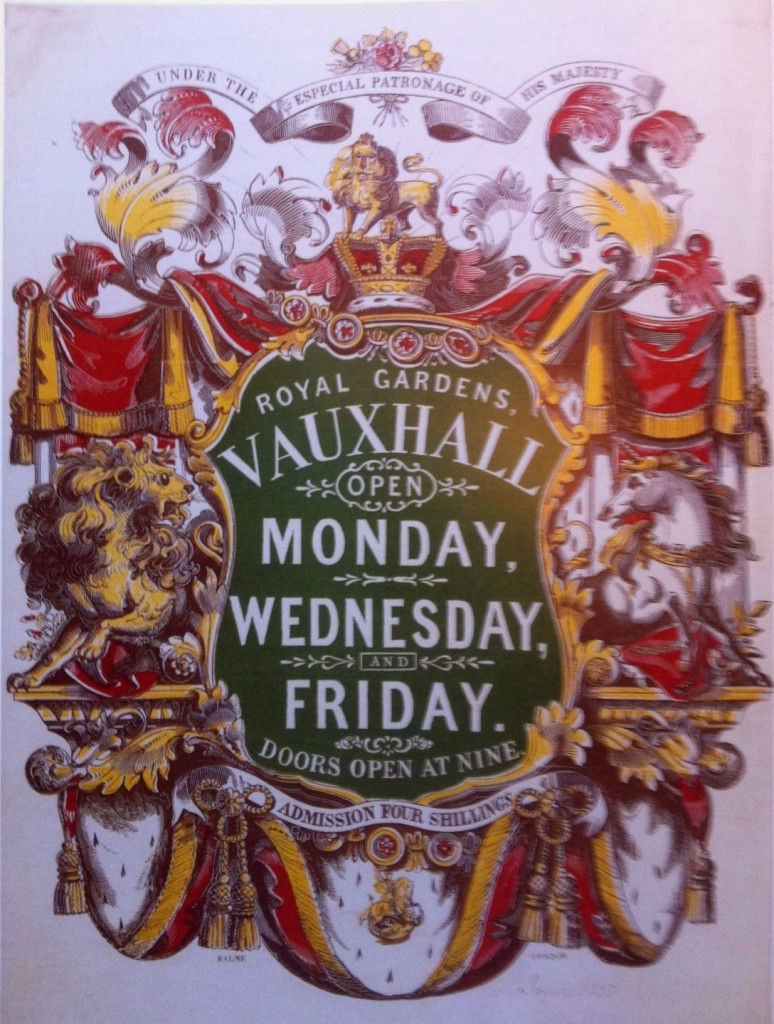 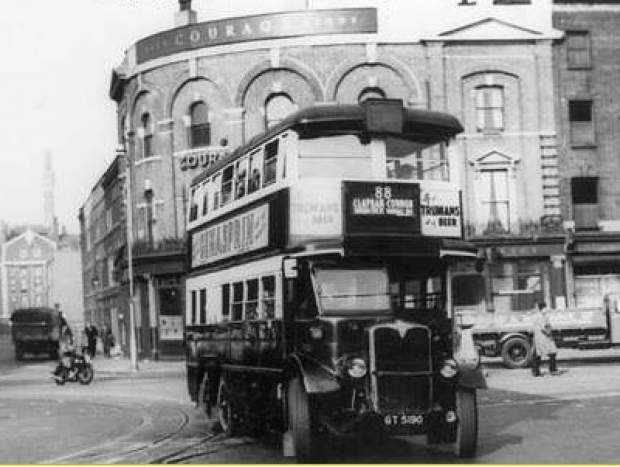 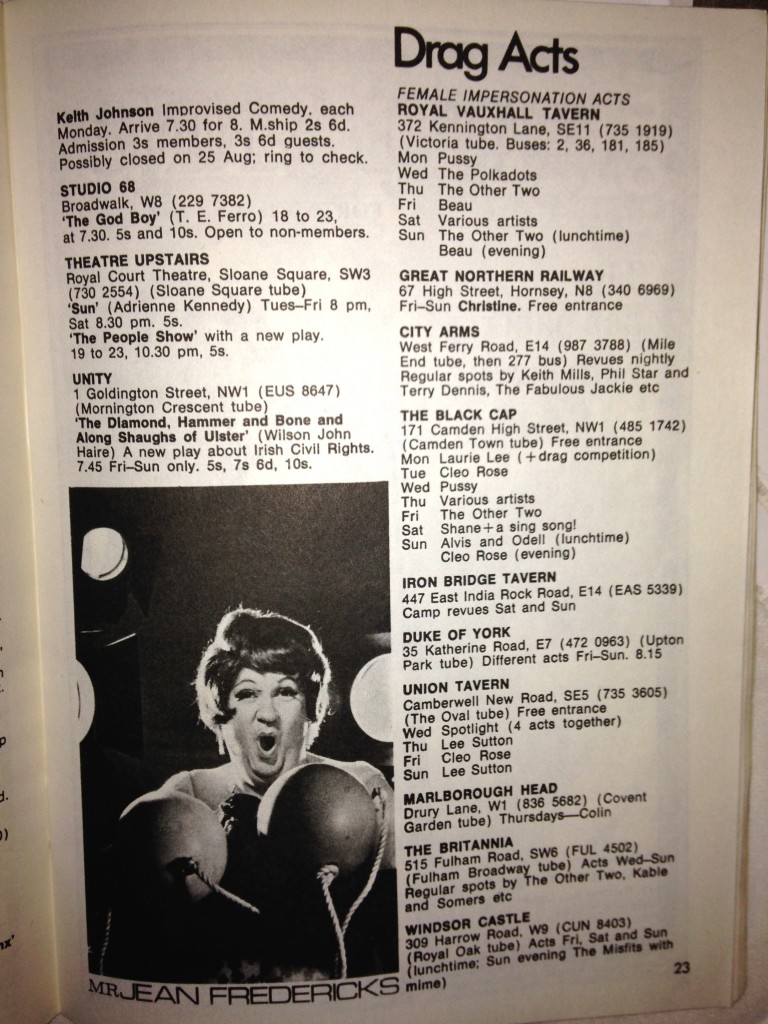 Time Out drag listings from 1969 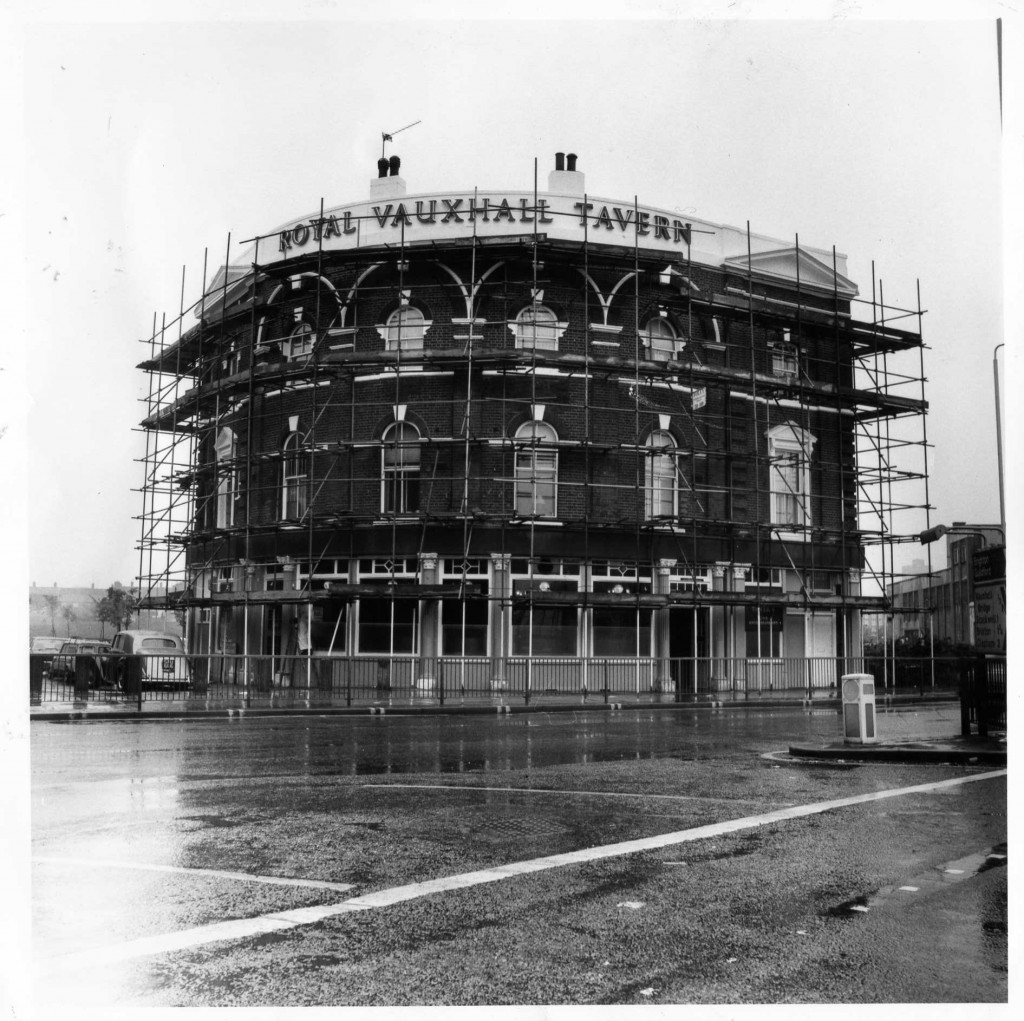 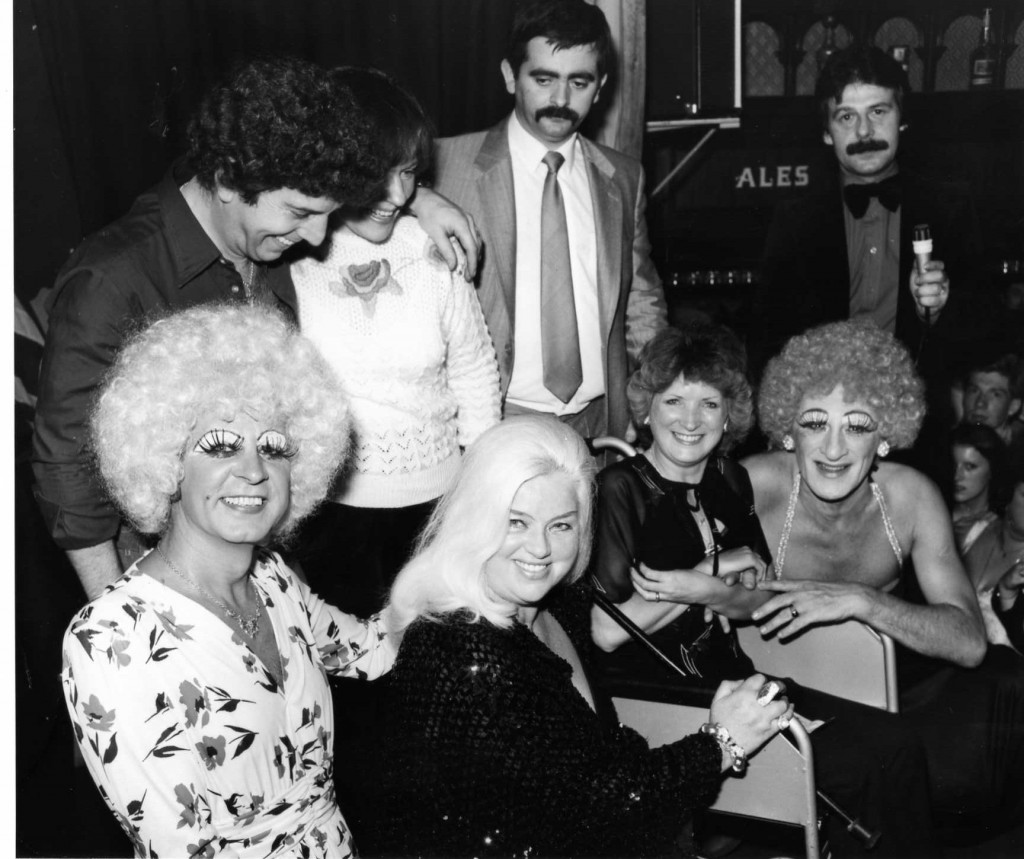 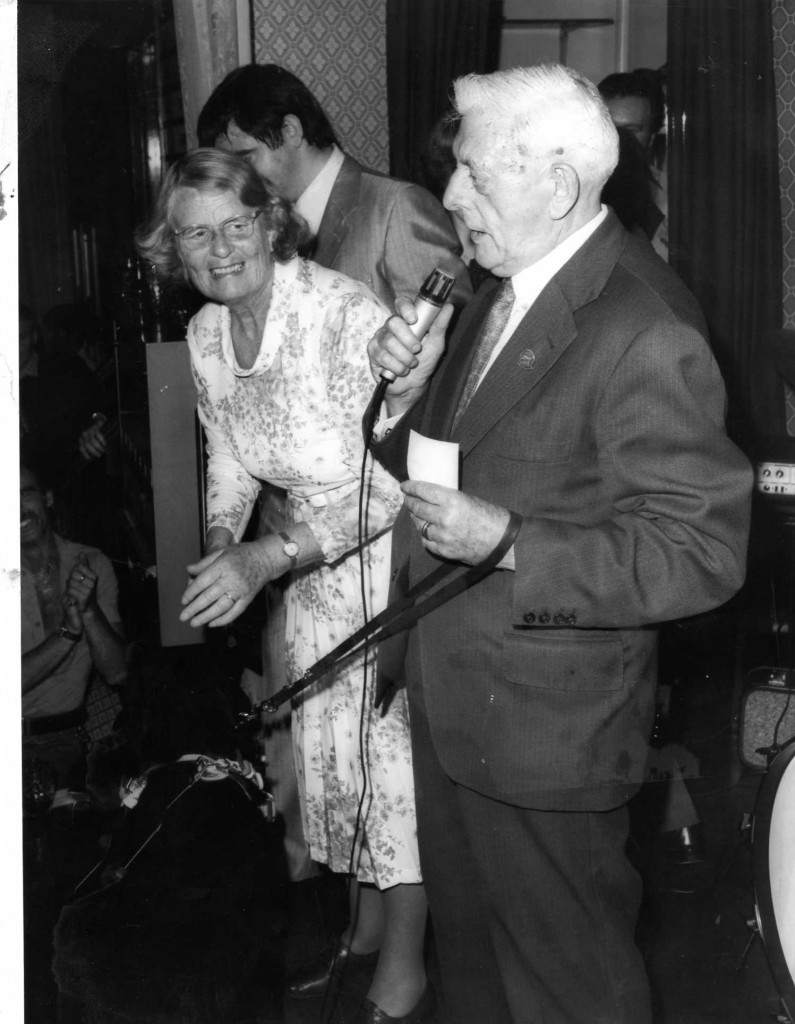 Barbara Wodehouse at a charity fundraising event at the RVT 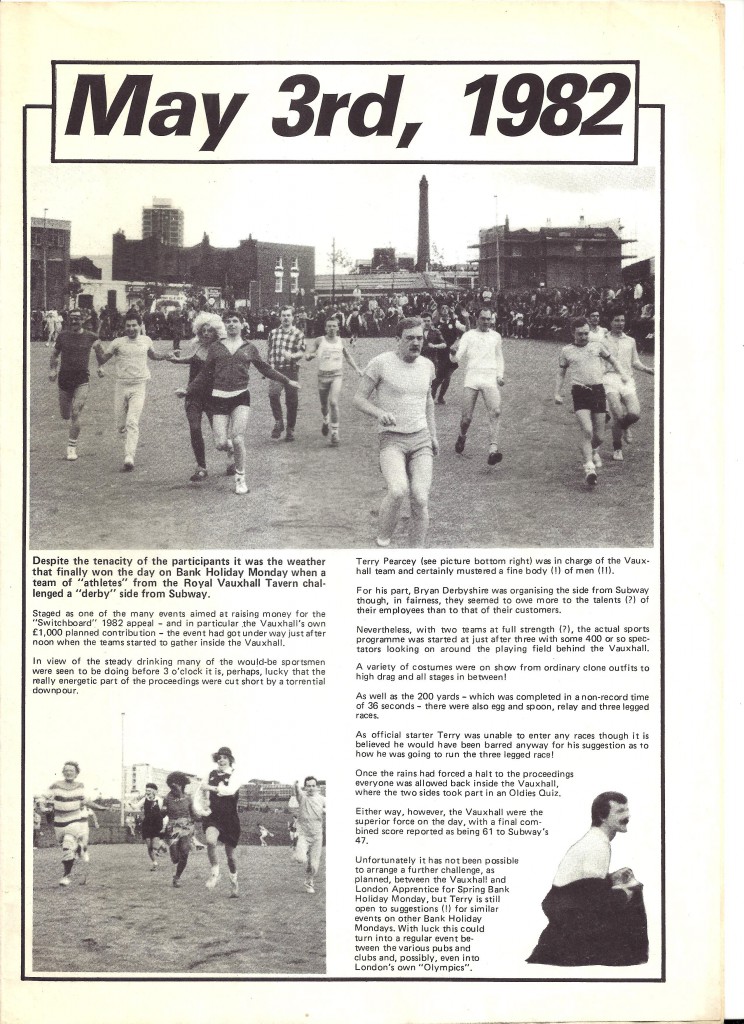 Programme for the first sports day, 1982 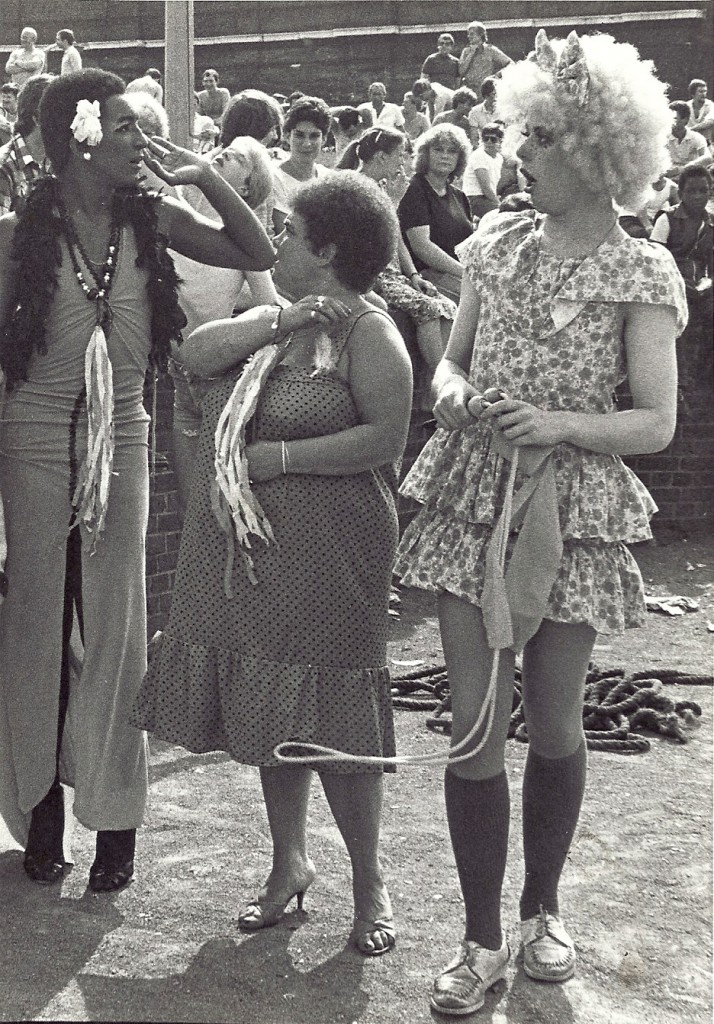 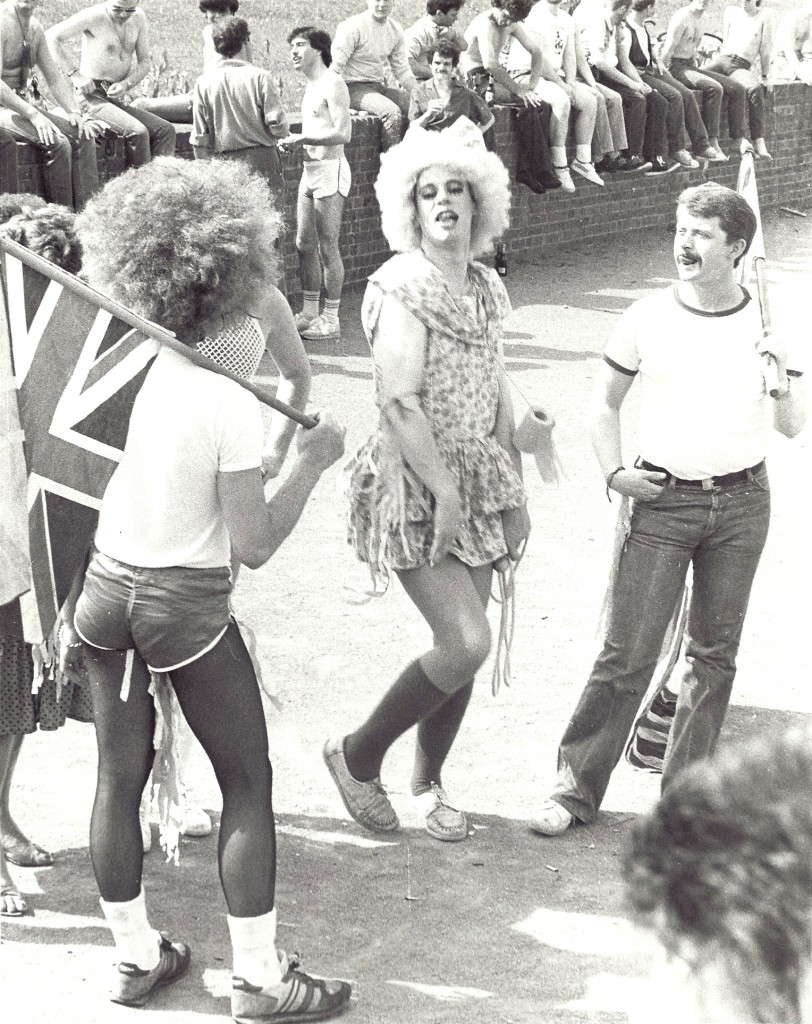 Image from the first sports day, 1982 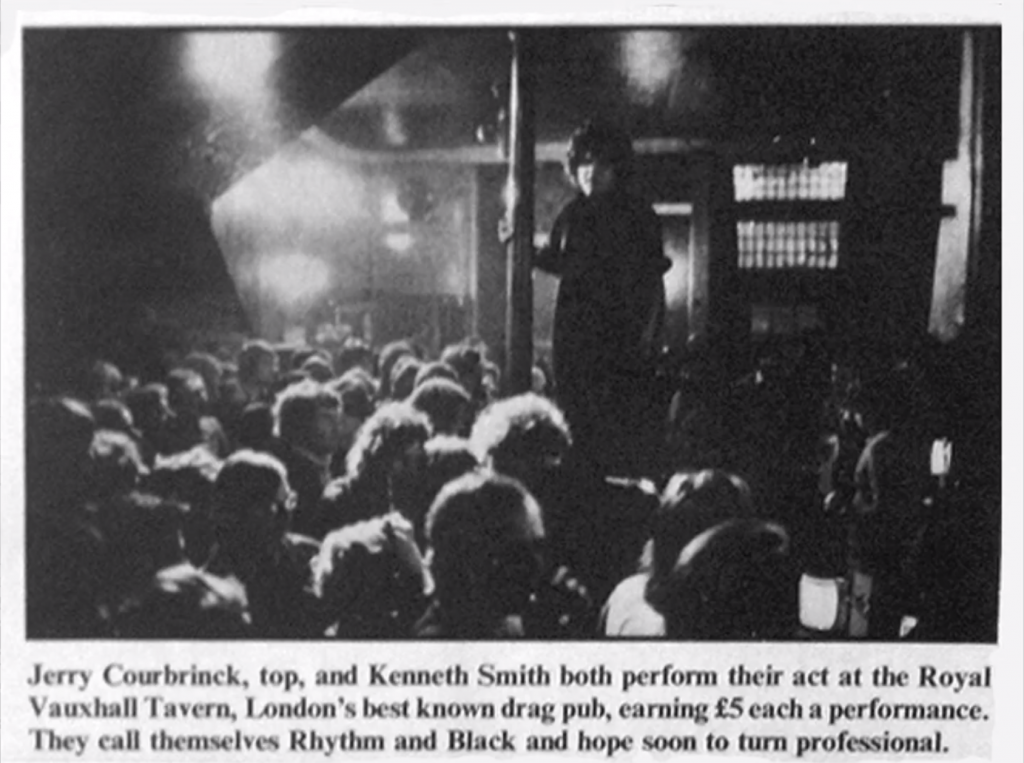 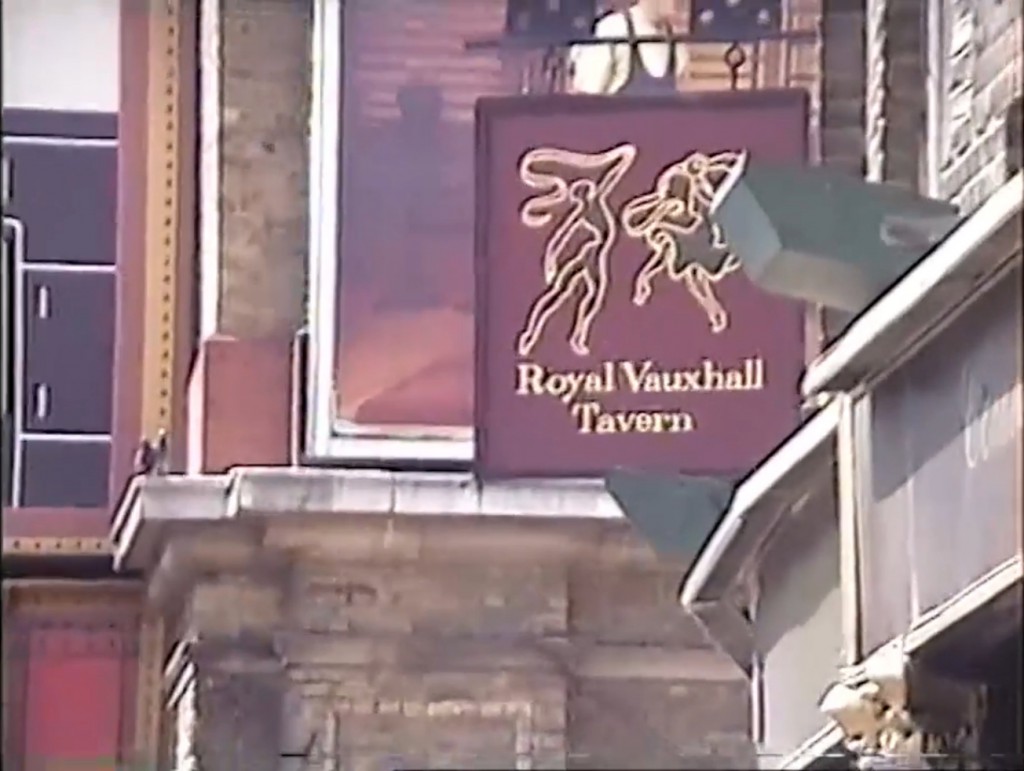 The RVT sign from the 80s showing dancing figures 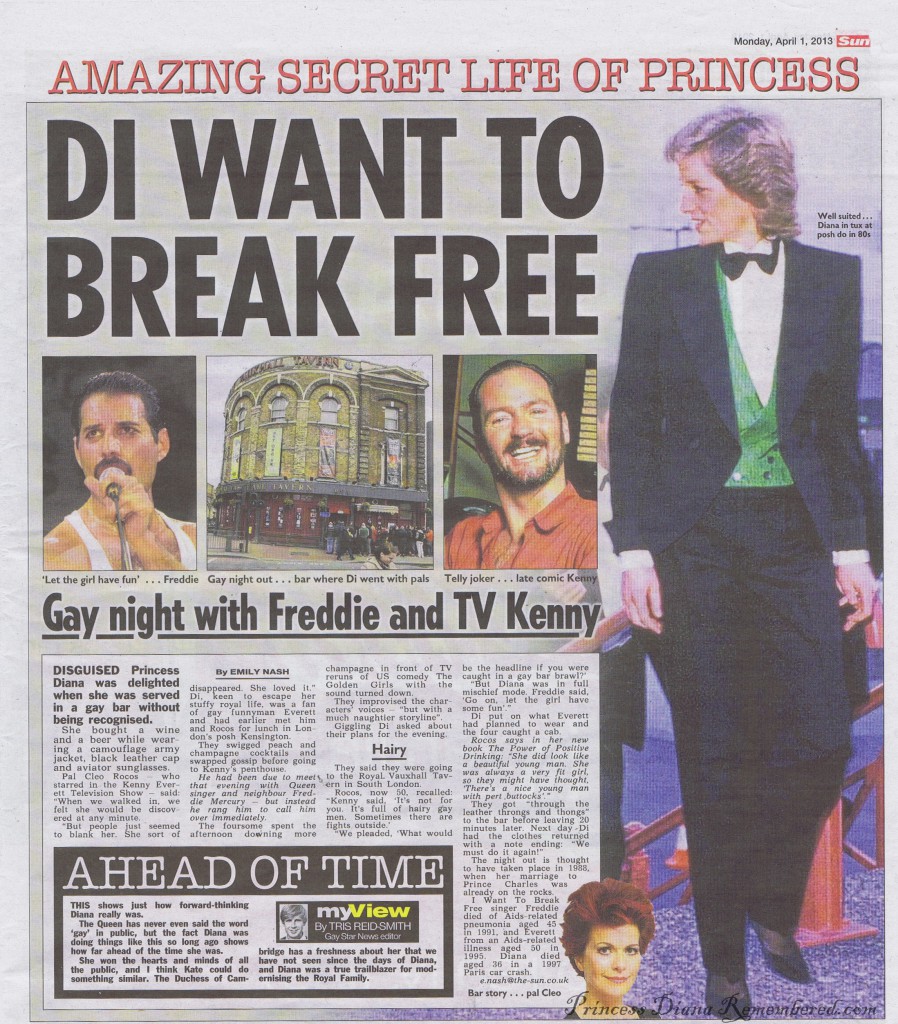 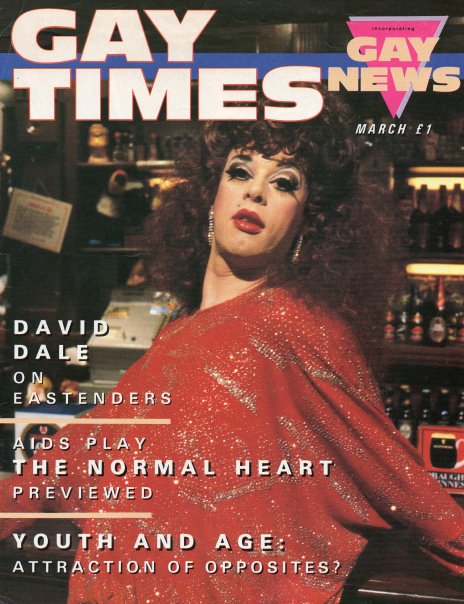 David Dale on the cover of Gay Times 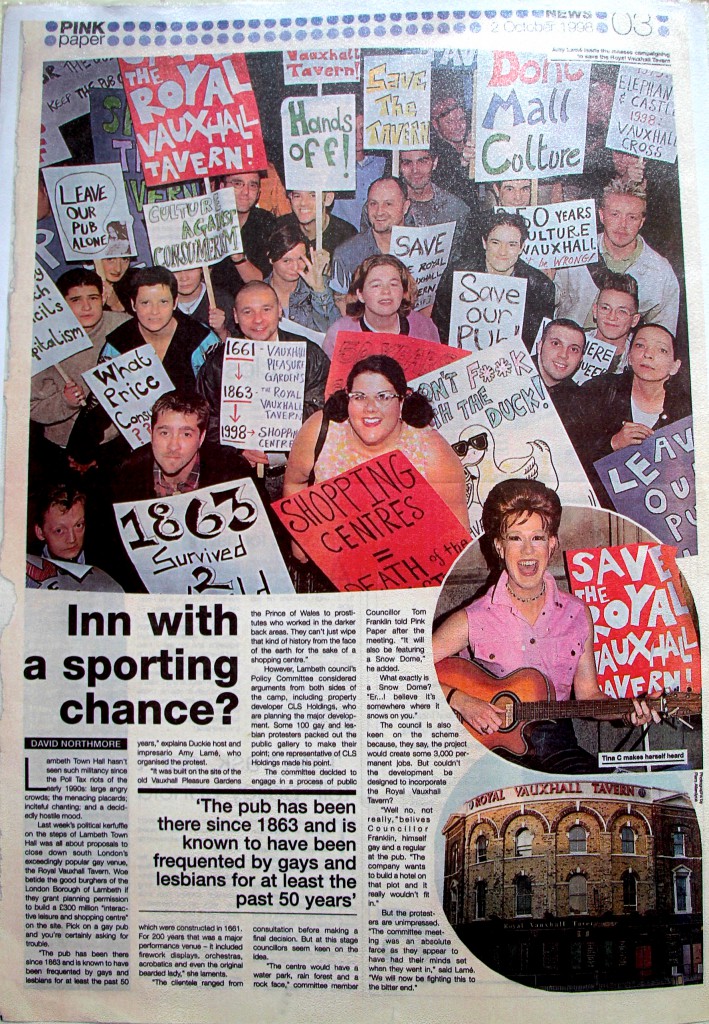 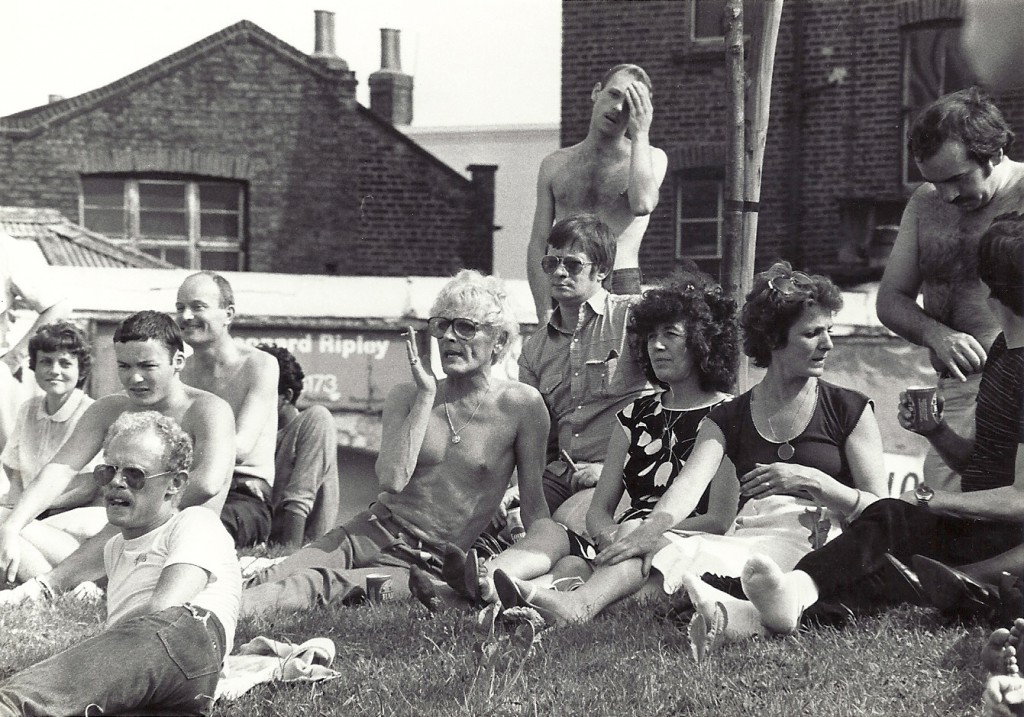 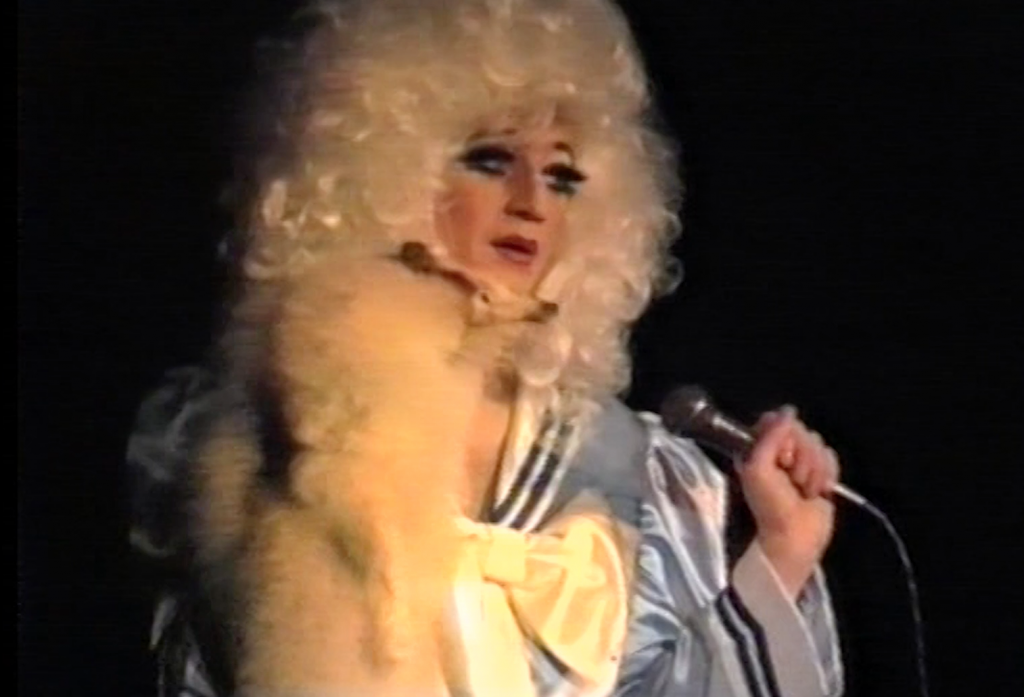 4 thoughts on “The RVT’s history in pictures”

Pingback: Making the RVT a listed building | Future of the Royal Vauxhall Tavern

Pingback: What we believe | Future of the Royal Vauxhall Tavern

Pingback: 10 reasons to love the RVT | Future of the Royal Vauxhall Tavern