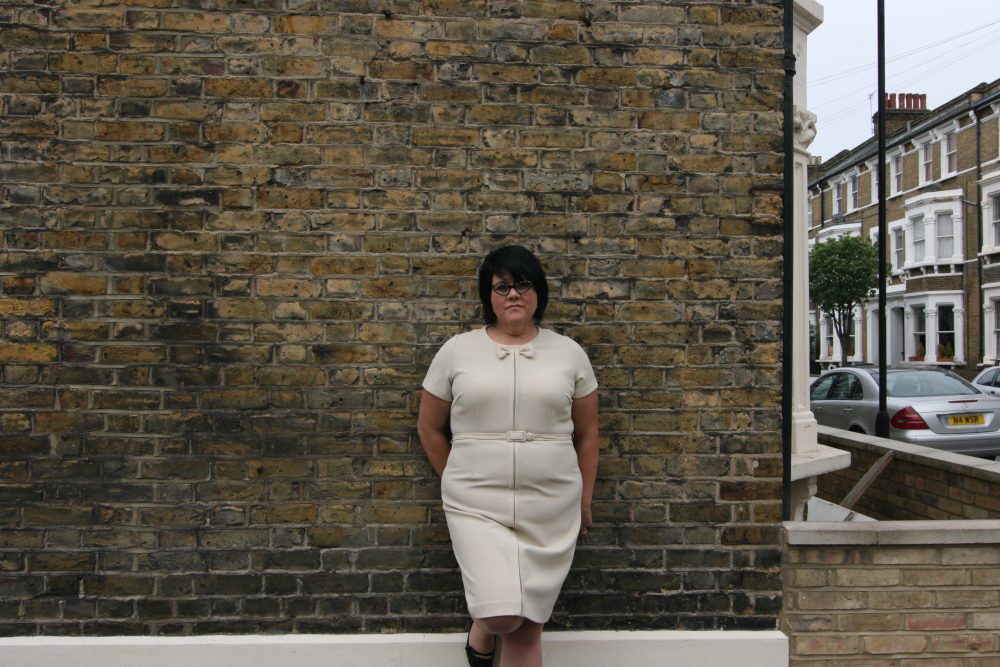 At RVT Future, we are beyond proud to see a key member of the campaign win such an important role. Though, as required by City Hall rules, the news means that Amy will be standing down as Chair of RVT Future, we are thrilled that the experience gained by one of our brightest stars will go on to benefit London’s truly special nightlife scene.

Amy will continue to support RVT Future and we are in no doubt that the Royal Vauxhall Tavern is in an even better position with someone of Amy’s knowledge and passion for LGBTQ+ nightlife working for the whole of London.

Amy said, “I am honoured to be appointed London’s first Night Czar! But this amazing job means I must stand down as Chair of RVT Future so I can be totally impartial in my role. I will, of course, do all I can to safeguard the capital’s LGBT+ venues. The Mayor has thrown his weight behind the campaign to protect the RVT, one of the capital’s oldest surviving and most iconic LGBT+ venues. I’ll build on this great support in my capacity as London’s Night Czar.

“I can’t thank the LGBT+ community, friends and allies enough for their generous support of RVT Future and our continued efforts to secure the venue and keep it thriving for future generations. Our work is not done! Rob Holley and James Cronin will co-chair RVT Future, driving an incredibly dedicated RVT Future executive team and volunteers towards a community buy-out.

“I’ll be working hard to stem the flow of venue closures across the capital – 50% of nightclubs and 40% of music venues in London have been lost since 2008. The closure – and threat of closure – to so many clubs, pubs and music venues must stop if London is to retain its reputation for world-class nightlife. I can’t wait to get started championing the capital as a 24-hour city for ALL Londoners!”

RVT Future will now be co-chaired by long-standing committee members Rob Holley (promoter of the RVT’s Push The Button, and charity sector Celebrity Manager) and James Cronin (digital entrepreneur and RVT punter for over 20 years).

They will bring their combined talents to bear on the most ambitious project RVT Future has undertaken yet – launching the UK’s biggest ever community buy-out. RVT Future are determined to ensure a thriving future for the Royal Vauxhall Tavern, and protect this iconic space for future generations of LGBTQ+ people, by bringing it into community ownership. Soon, our performers, promoters and punters will be able to buy a piece of the RVT itself as well as a pint.

More to come on that soon, but for now – congratulations, Amy!